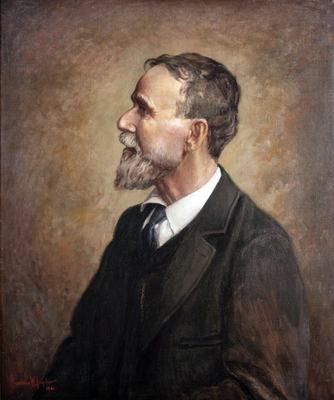 In 1874 Dr. Andrew Taylor Still, a frontier physician, announced his theories about a new system of structural therapeutics that he called osteopathy. His revolutionary theories rejected traditional medical practice (allopathy) that relied heavily on drugs. Instead, Still associated disease with disorders of the musculoskeletal system which, through mechanical correction, could be prevented or treated. His system of medicine soon attracted supporters. It also elicited opponents who labeled the new alternative medicine quackery, cultism and charlatanism. In so doing, these naysayers fueled a long history of struggles for the osteopathic profession, a struggle mirrored in the 100-year history of Philadelphia College of Osteopathic Medicine.