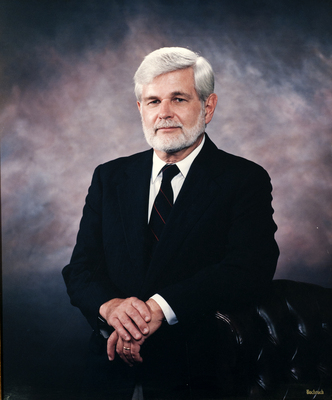 J. Peter Tilley was selected as PCOM's sixth president on November 12, 1984. Due to the College's financial problems, Tilley began to suggest selling Barth Pavilion in 1989. But to many of the staff, faculty and alumni whose lives had revolved around the osteopathic hospital -- at City Avenue, 48th Street or Spring Garden Street -- selling the facility was akin to selling their birthright. Factions developed over this heated issue, factions which ultimately contributed to Tilley's resignation. Tilley resigned at a board of trustees meeting on March 9, 1990, most of the board resigned too.